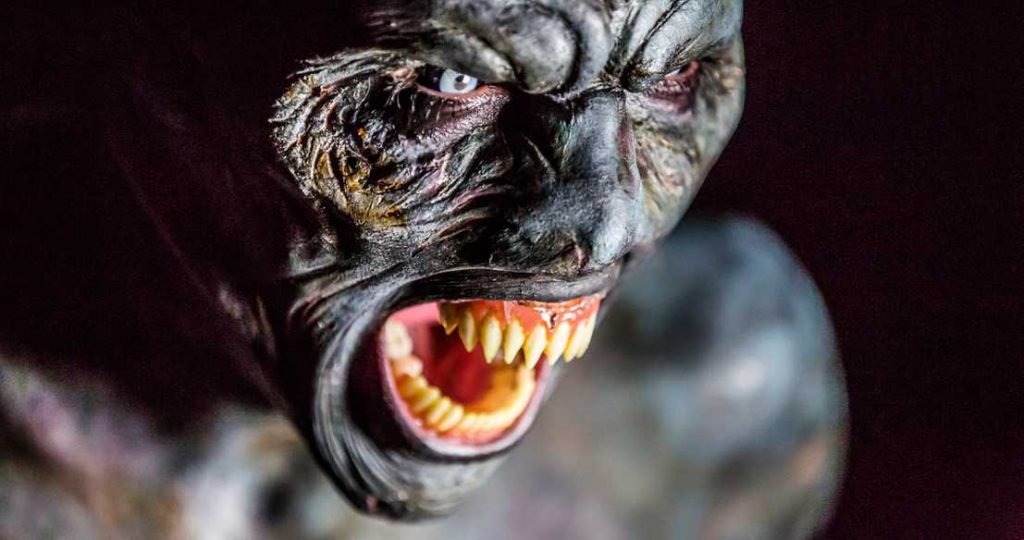 Why did Brian Jones, Jimi Hendrix, Janis Joplin, Jim Morrison, and Kurt Cobain all die at the age of 27? When an aspiring singer and a journalism student seek answers to the notorious curse of the so-called “27 Club,” they find themselves trapped in an evil underworld that takes artists’ souls as payment for eternal fame.

“A lot of friends and family have suggested that I would make good movie villain,” says the music legend, Todd Rundgren, about his debut. “I thought, ‘OK, as long as I’m a handsome villain like Dracula or something.’ Turns out my debut is not quite that. Still, you have to start somewhere and a slobbering ghoul, though not handsome, certainly should satisfy anyone interested in my villainous side.” 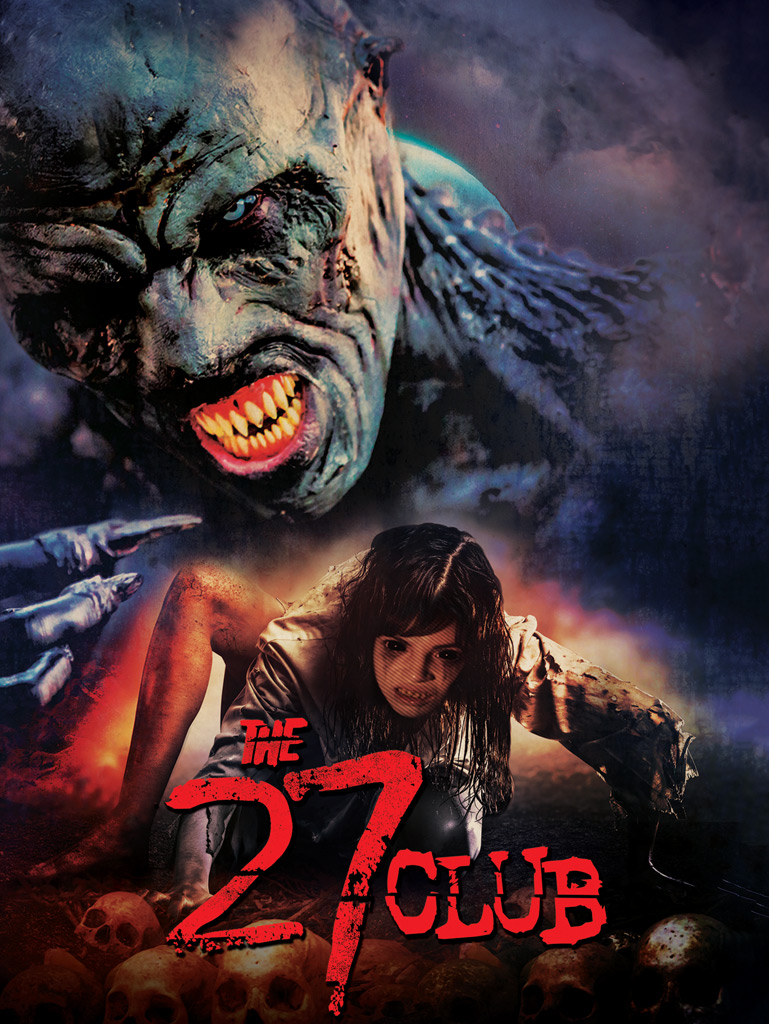