by Cleopatra Entertainment Posted May 13, 2019 News No Comments 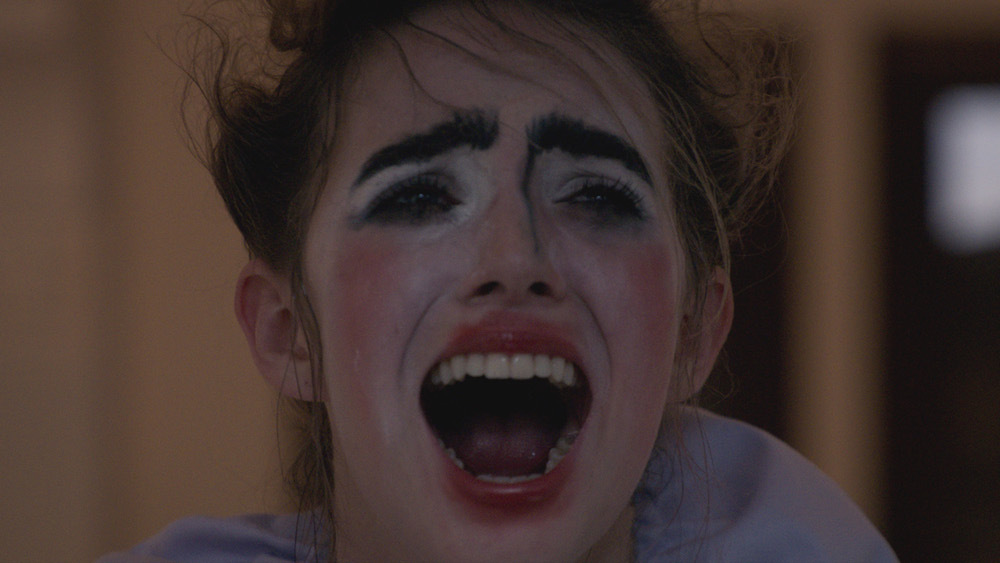 A modernized all-female story inspired by Lord of the Flies, the film made its world premiere at Fantastic Fest last year. Ladyworld follows a group of girls that get stuck in a house during a slumber party due to an apocalyptic event, stress and fear cause them to degenerate into savagery. Kramer wrote the film along with Benjamin Shearn. The film is produced by Love & Death Productions’ Leal Naim and Thomas R. Burke alongside Kramer.

The film also screened at BFI and at TIFF. The rights deal was brokered by Cleopatra Founder and CEO Brian Perera, Tim Yasui VP/GM of Cleopatra Entertainment, and by Lucas Verga and Andrew Herwitz from The Film Sales Company on behalf of the filmmakers.