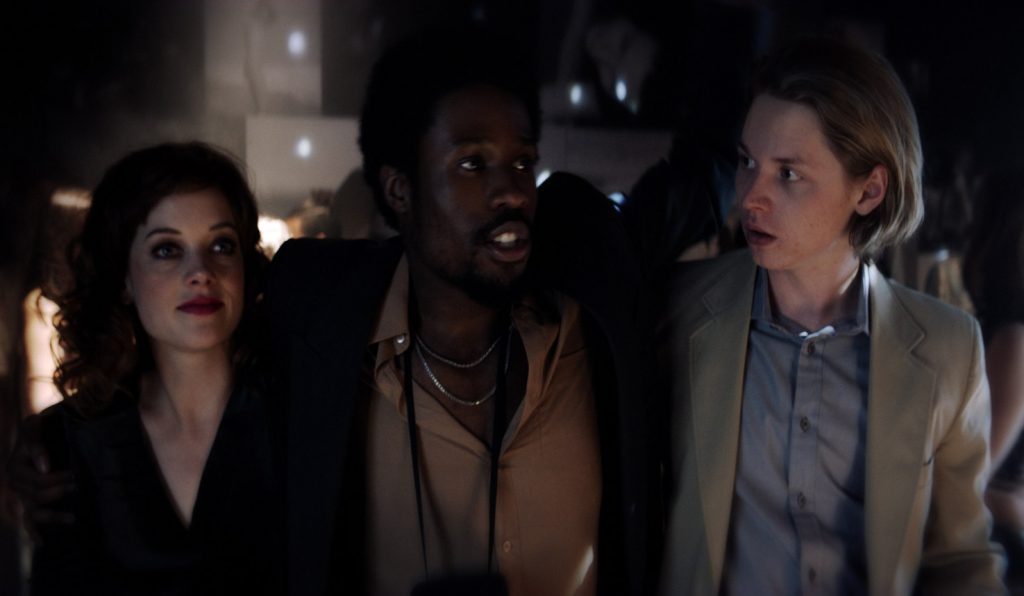 Cleopatra will release the pic in theaters this summer before its VOD roll-out mid to late summer, and a home entertainment release for the fall

The plot follows French New Wave-obsessed film student, Terry, who finds his muse in mysterious and beguiling actress, Catherine. Both Terry and his best friend, Phil, fall under the spell of this beautiful woman. But they soon realize that the more time they spend with her, the more enigmatic she becomes. After years of sex, betrayal, and collateral damage, the three end up in a dangerous situation that leaves one of them fighting for his life.

Shaun S. Sanghani and Vince Jolivette produced the feature. The rights deal was brokered by Cleopatra Founder and CEO Brian Perera, Tim Yasui, VP/GM of Cleopatra, with Brian O’Shea from The Exchange on behalf of the filmmakers. 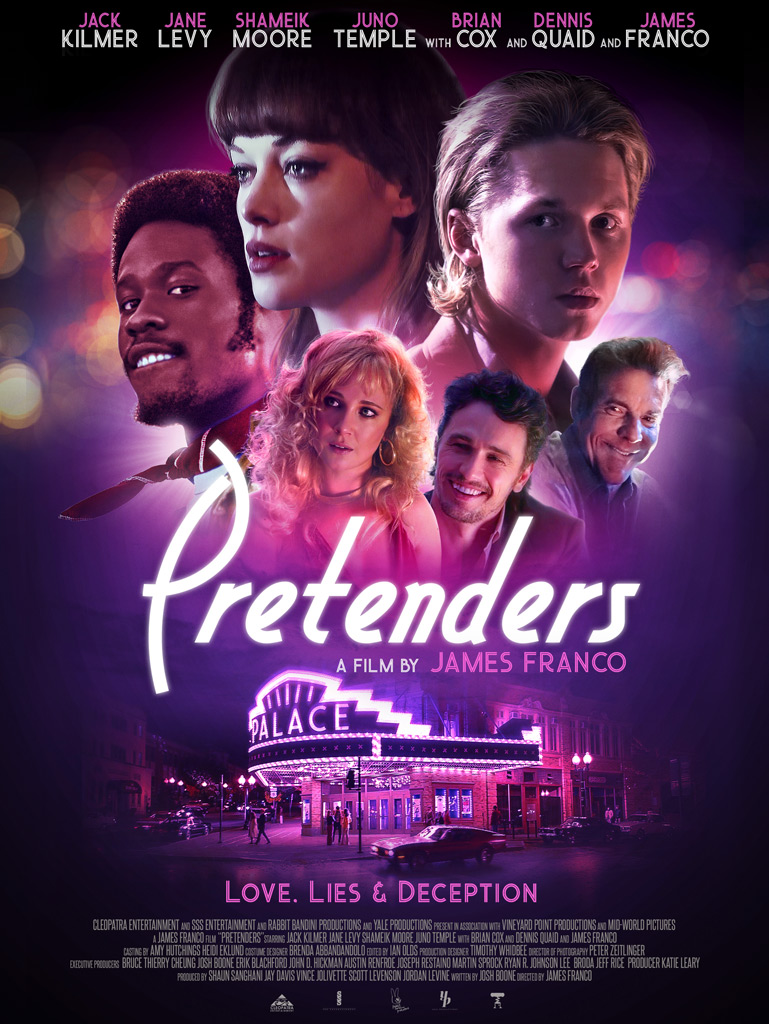