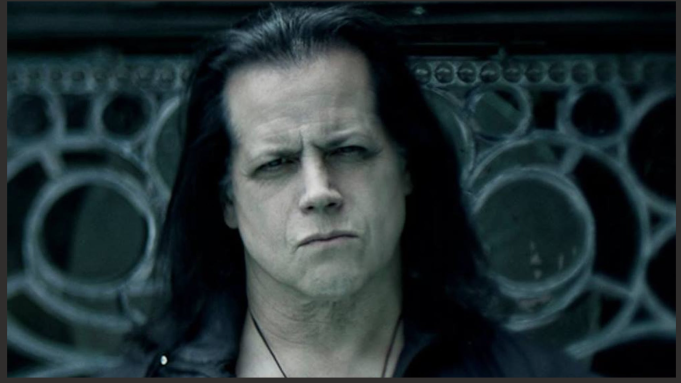 Cleopatra Entertainment is set for a Halloween VOD roll-out for Glenn Danzig’s directorial debut Verotika, the horror/thriller anthology that just made its world premiere at Cinepocalypse in Chicago and will follow that up next week (June 25) with a West Coast premiere at the Montalban Theatre in Los Angeles. Today on Deadline an exclusive first look at the project’s new poster (below) which clearly reflects the comic book roots and horror punk sensibilities of the veteran musician. 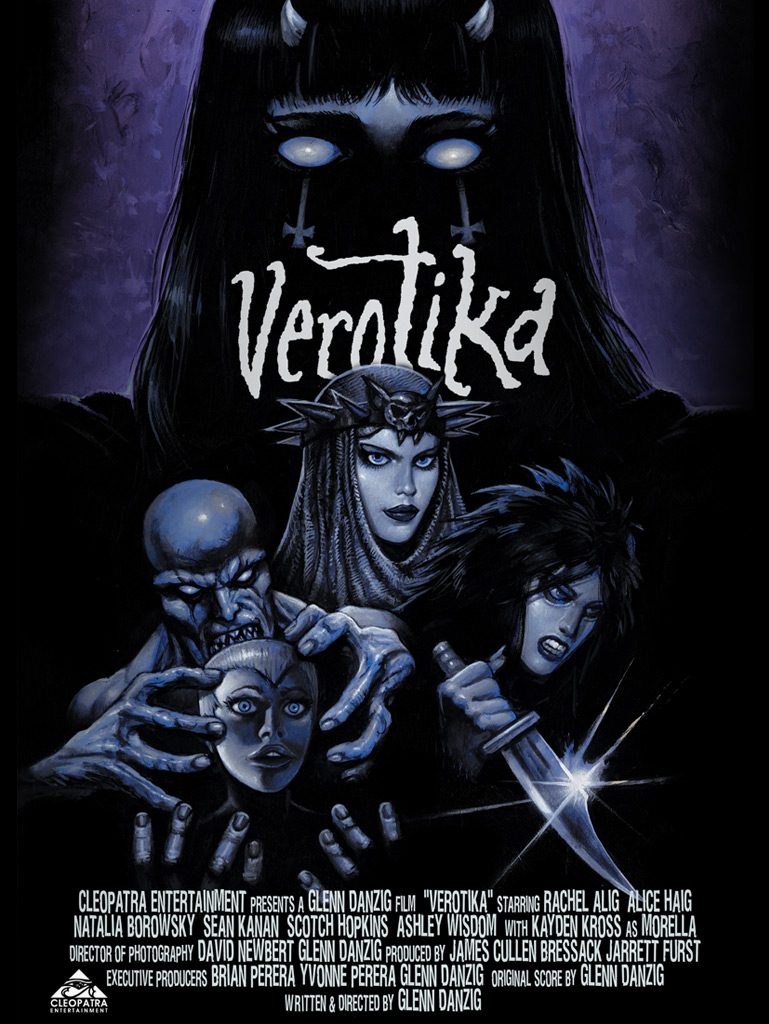 Danzig is newly minted as a filmmaker but in heavy metal circles the New Jersey-born singer-songwriter has been a mainstay presence since 1977 and has been a founding member of three notable bands: Danzig, the Misfits, and Samhain.

Fathom screenings are planned in the weeks ahead for Verotika in New York, San Francisco, Austin, and other markets. A Blu-ray and DVD home video release is planned by year’s end.