Rousing from a paralyzed state can be terrifying enough in its own right. But when a person regains consciousness, and discover that they were purposefully and maliciously put into that state by someone who has kidnapped them, is even more frightening. That alarming situation is happening to actress Natascha Hopkins’ title protagonist in the upcoming action-thriller, ‘Kiss Kiss.’

In honor of the film’s release this Tuesday, March 5, from Cleopatra Entertainment, ShockYa is premiering an exclusive clip, which is titled ‘Awaken.’ Kiss and her friends awaken to discover that after attending a wine tasting together, they’ve been kidnapped and are being prepared to fight in a gladiator ring.

‘Kiss Kiss’ is set to open on Tuesday at the Laemmle Fine Arts Center in Beverly Hills, and will also be distributed on VOD platforms nationwide. The theatrical and digital release will be followed by a DVD release on May 14.

The movie was written, directed and produced by Dallas King. In addition to Hopkins, it also stars Robert Wagner, Nathalia Castellon, Tamra Dae, Janey B, Kyle Rae and Kiersten Hall.

Set after a glorious night at the strip club, ‘Kiss Kiss’ follows dancers Kiss (Hopkins) and her best friends, Treasure (Dae) and Kurious (B), as they’re led by newcomer Tia (Castellon) to an exclusive wine tasting. A beautiful day turns tragic when they wake up having been seduced by their captor and special forces veteran, Gibson (Wagner). He has orchestrates a fight night that will send each girl to battle against Fortune (Rae) and Dream (Hall) to prove that he’s found the perfect serum to enhance a human’s fighting abilities in combat. Round by round, the women face each other to the last breath, as they work to free themselves and get the most savage revenge on their captor. 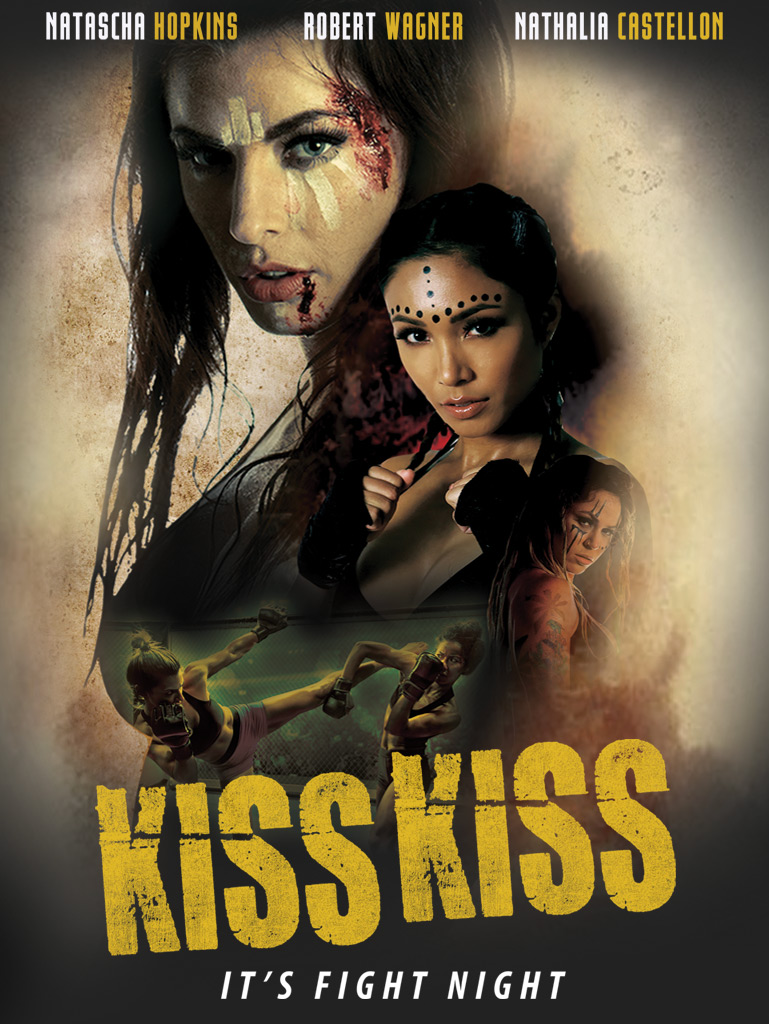 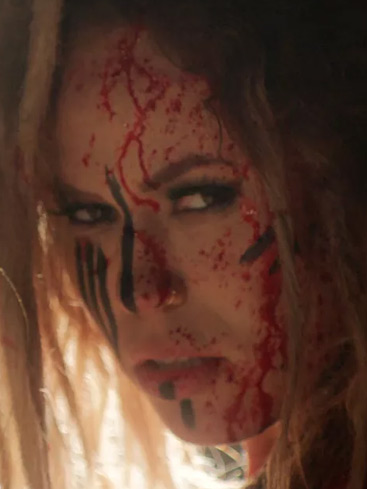