Via: ew.com
By Clark Collis

Film as been hailed as instant cult classic.

Verotika acquired the status of an instant cult classic among the horror community thanks to the reception it received when the film premiered at last year’s Cinepocalypse Festival in Chicago. “It’s fitting that the record label he started way back in the day was called Plan 9 Records, because there are a number of moments in Verotika that recall the filmmaking style of Plan 9 from Outer Space director Ed Wood,” wrote Bloody Disgusting reviewer and F This Movie! editor-in-chief Patrick Bromley. “I’m not sure the tribute is intentional.” Bromley concluded by declaring the film “has a future as a midnight movie in the same vein as The Room. There’s plenty of entertainment and plenty of laughs to be had, even if I’m not sure it’s what director Danzig originally intended. Creating a new horror cult favorite might just be the most punk rock thing he could have done.”

The sold-out screening this reporter subsequently attended at Los Angeles’ Montalbán Theatre last year was flat-out one of the most fun and memorable cinemagoing experiences I’ve ever enjoyed — and I wasn’t alone.

“Well, that was bats— insane,” tweeted Ryan Turek, an executive at Blumhouse and co-host of the Shock Waves horror movie podcast.

“I am truly at a loss for words,” admitted Brian Collins, author of Horror Movie a Day.

Horror fans across the country will be able to make up their own minds about Danzig’s movie when Cleopatra Entertainment releases Verotika on VOD Feb. 25. The film will also be available to buy on Blu-ray and 3-disc collector’s edition set March 3.

Exclusively watch the film’s (rather extreme) trailer, above. 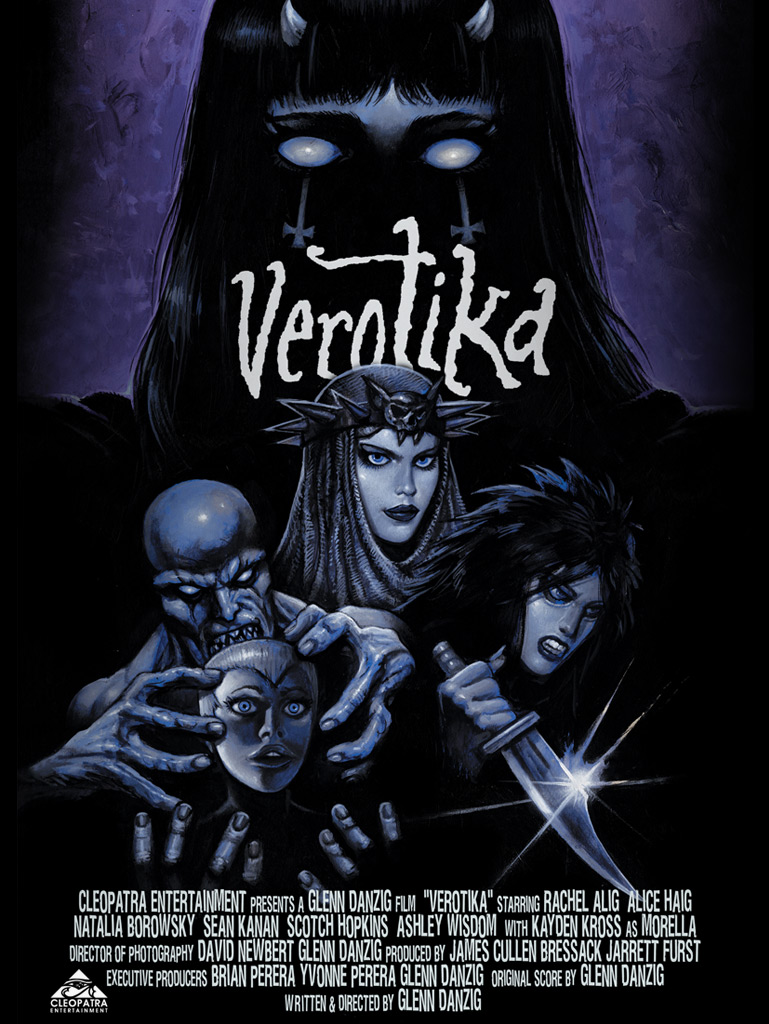 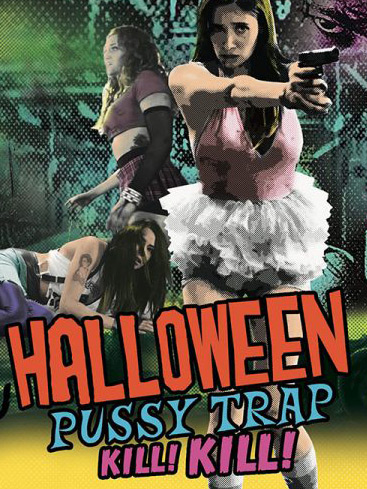