A grieving girl unravels her murdered mother’s secrets connected to a witch doctor’s curse. She wants to put an end to this haunting hex by traveling to where it originated, but her journey casts her deeper into sinister depths.

From the studio that brought you China Salesman, The Black Room, Get Gone, Daddy’s Girl and Verotika.

Recommended for fans of Get Out, Us, District 9, Black Magic, Witchcraft

Edge of your seat movie with a diverse cast that will appeal to those with modern horror sensibilities!

“South African actress turned director Reine Swart makes her directorial debut with horror film HEKS. With a story tapping in to black magic, an excellent trailer has just arrived as the film comes to the end of post-production.” 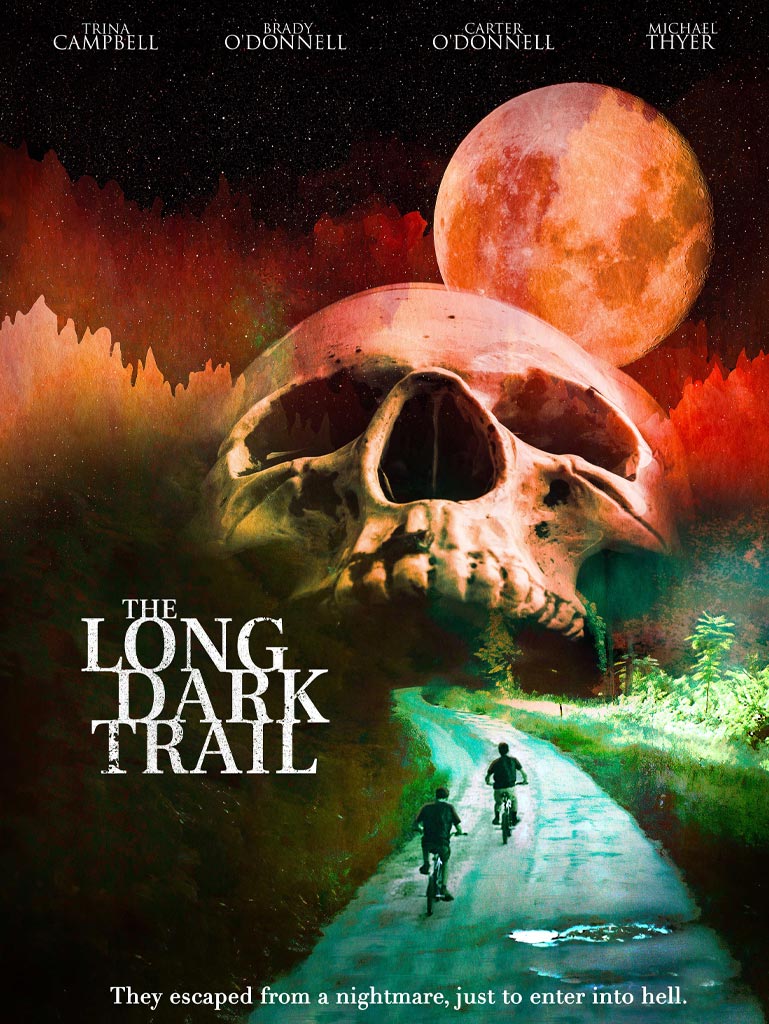 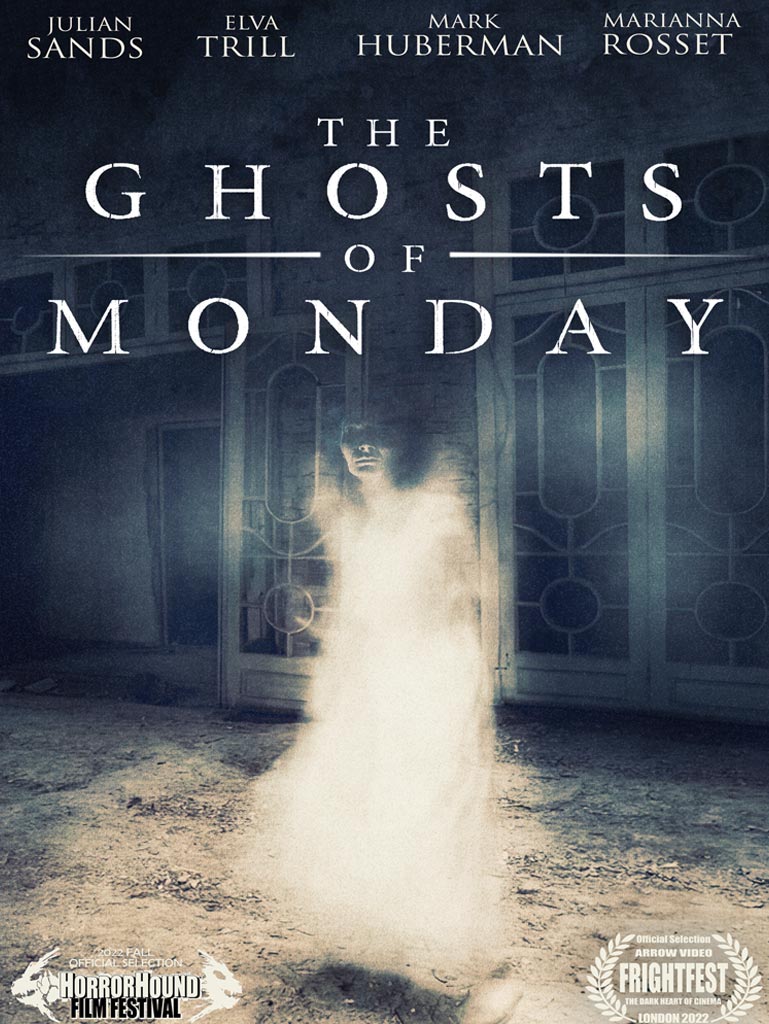