Cleopatra Entertainment has released a trailer for Bluebird, an upcoming documentary that centers on Nashville venue The Bluebird Cafe. Directed by Brian A. Loschiavo, the film documents the origins of numerous songwriters who’ve played in the venue, including Garth Brooks, Taylor Swift, Kacey Musgraves and Faith Hill.

The official synopsis for the film notes, “It’s where countless Grammy-winning songs, songwriters and megastars like Garth Brooks, Faith Hill and Taylor Swift were discovered — from inside a tiny cafe in a suburban strip mall. Discover the origin stories of music royalty and follow emerging singer-songwriters as they chase their dreams inside Nashville’s iconic Bluebird Cafe, an accidental landmark that has altered the course of music history.” 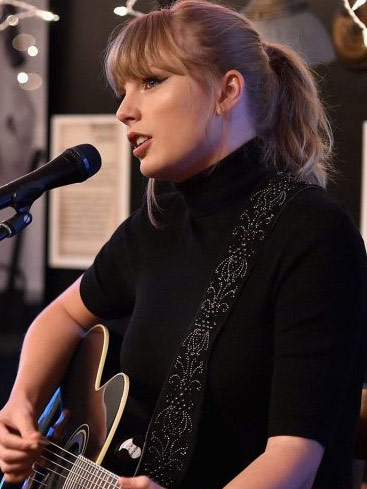 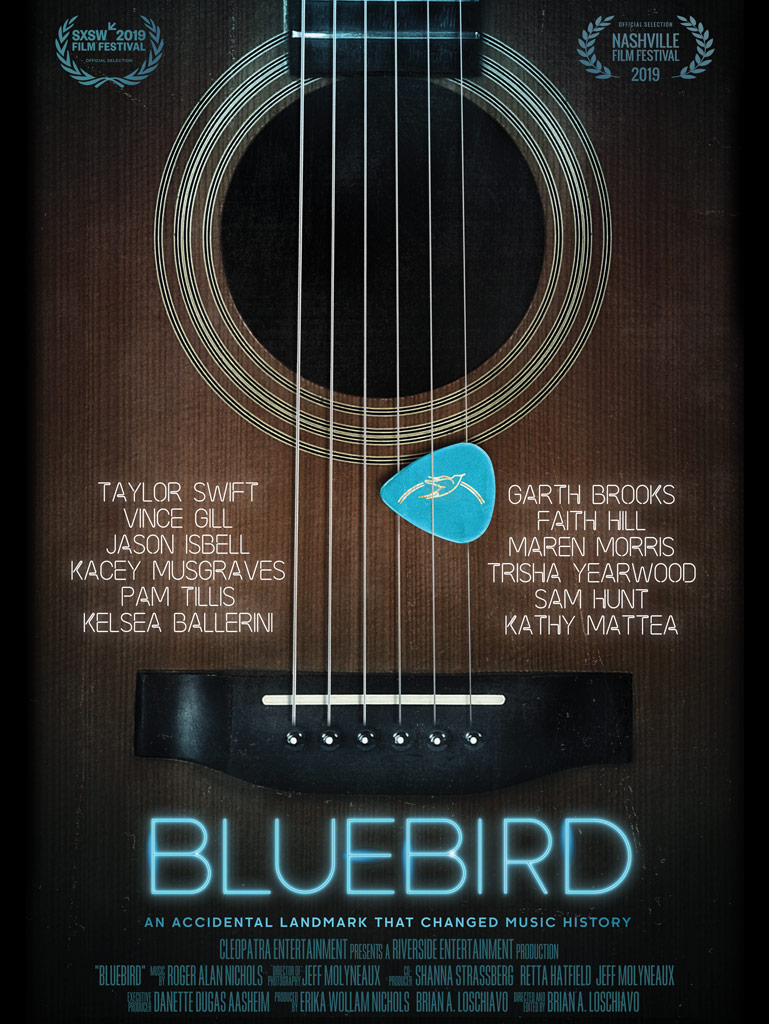 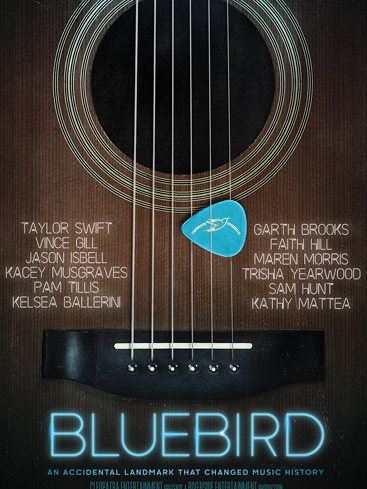