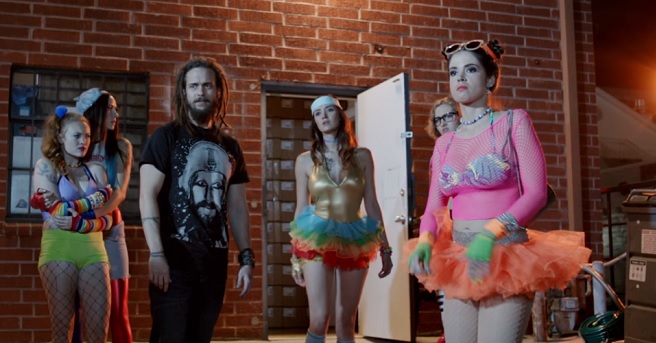 When SAW first hit, it was followed by a wave of imitators about people waking up in strange locations and having to go through some sort of twisted game-like ordeal to survive. Now that the SAW franchise is returning to the big screen this Halloween, it looks like we’re going to be getting some more of those SAW-esque movies along with it, and one thing is for sure: director Jared Cohn’s HALLOWEEN PUSSY TRAP KILL! KILL! has a much more interesting title than JIGSAW.

A trailer has been released online for the film, which Cleopatra Entertainment will be giving a theatrical release on October 27th.

It was pretty much guaranteed that I would be watching this movie as soon as I heard the title, which is a nod to the 1965 Russ Meyer classic FASTER, PUSSYCAT! KILL! KILL!. If you need more convincing than that, check out the trailer. 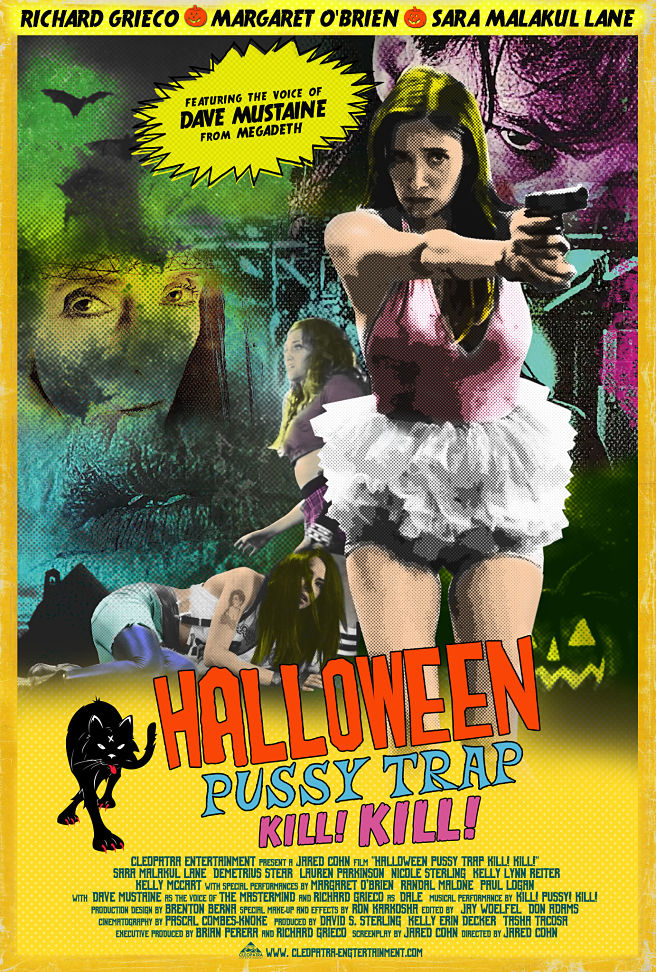