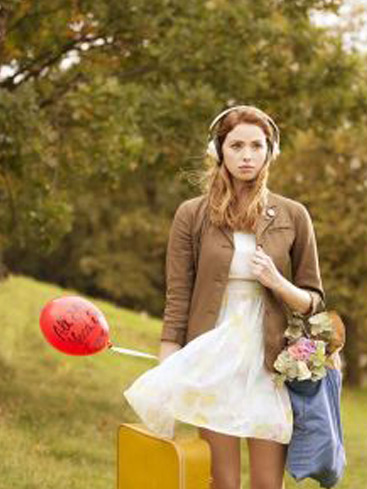 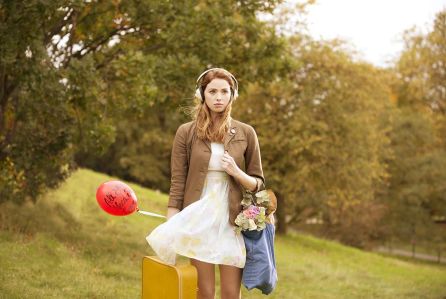 Cleopatra Entertainment has acquired domestic rights to Modern Life Is Rubbish, the music-driven pic helmed by Daniel Jerome Gill that recently had its world premiere at the Edinburgh Film Festival. Freya Mavor and Josh Whitehouse star in the script from Philip Gawthorne. A 2018 theatrical release is planned.

First brought together by their shared love of music, 10 years on Liam (Whitehouse) and Natalie (Mavor) have reached a breaking point. Liam, a struggling musician, cannot let go of his vinyl collection and refuses to adapt to world of smartphones and instant downloads. Natalie has let go of her dream of designing album covers and has become a rising star at her advertising firm. As they make the difficult decision to separate, they start by splitting their prized music library. But the soundtrack that defined their relationship keeps pulling them back together. Ian Hart, Jessie Cave, Matt Milne, Will Merrick, Tom Riley and Steven MacKintosh co-star.

Serotonin Films’ Dominic Norris is producer. The deal was brokered by Cleopatra founder and CEO Brian Perera, VL/GM of Cleopatra Entertainment Tim Yasui and Brian O’Shea from The Exchange on behalf of the filmmakers.