A Swinger’s Weekend
To celebrate their upcoming birthdays, the world’s most perfect couple decides to plan a swinger’s weekend. They invite a subordinate from work and his girlfriend to partake in the festivities and have everything completely planned, including rules that must be abided by and a fridge stocked with great food and wine. However, their carefully formulated ideas are thrown to the wind with the introduction of two very uninvited guests who hope the weekend may save their marriage.

VENUE: The Triangle
SHORT SYNOPSIS: Relationships are put to the test as a perfectly planned swinger’s weekend goes awry with the introduction of uninvited guests. 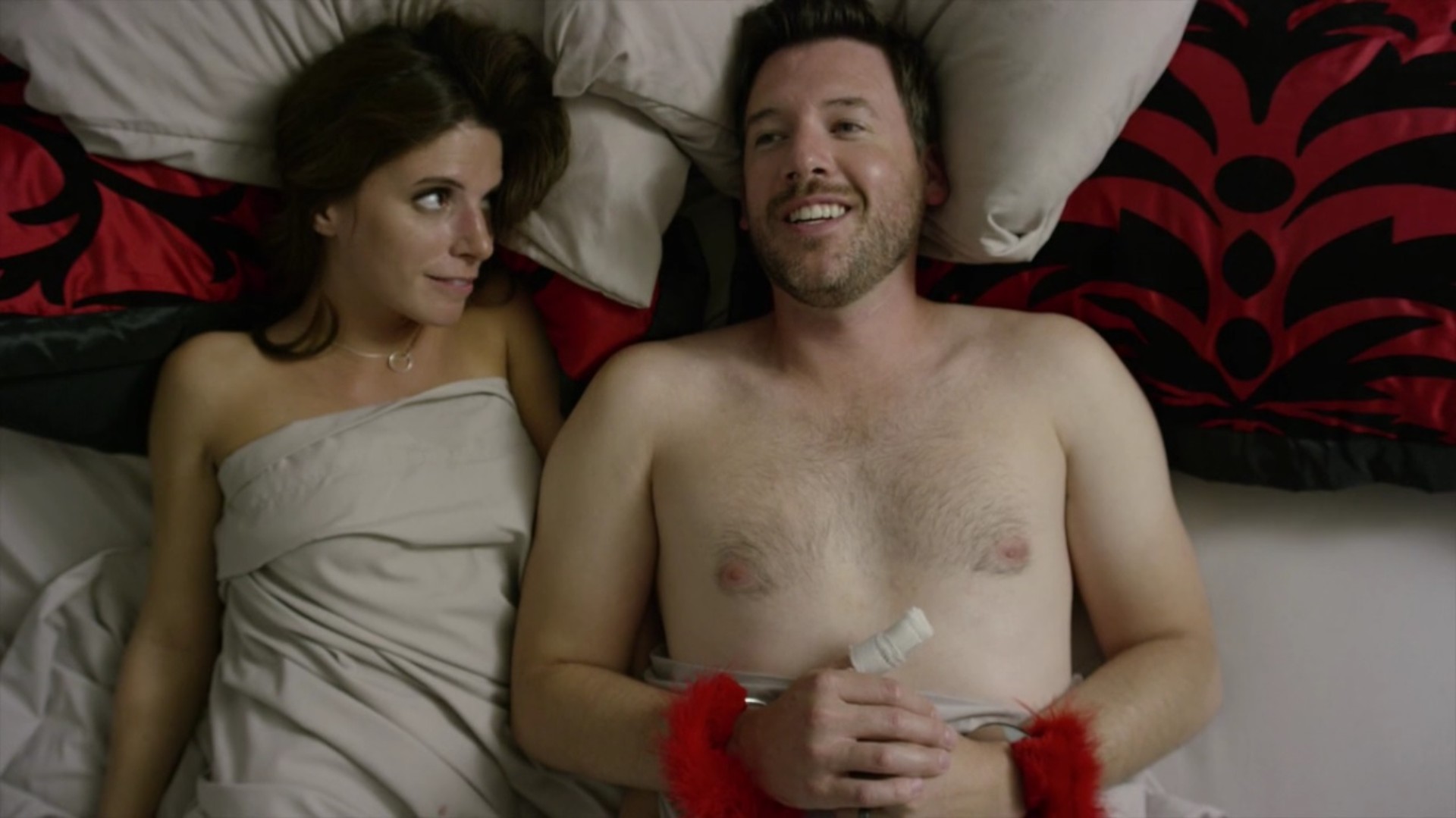