ESCAPE FROM AREA 51 begins when a group of teenage conspiracy theorists try to raid the infamous military base, Area 51, in the Nevada desert. No one gets in – but someone gets out. Sheera (D’Errico), a sexy alien warrior, uses a power glitch to escape from captivity at Area 51. Her escape using a portal gun sets off an energy signature which attracts the attention of her arch-rival in space Sklarr (Browning). Sheera must now elude an Area 51 scientist, as well as Sklarr, to rescue her fellow warrior and find her way back to her planet. 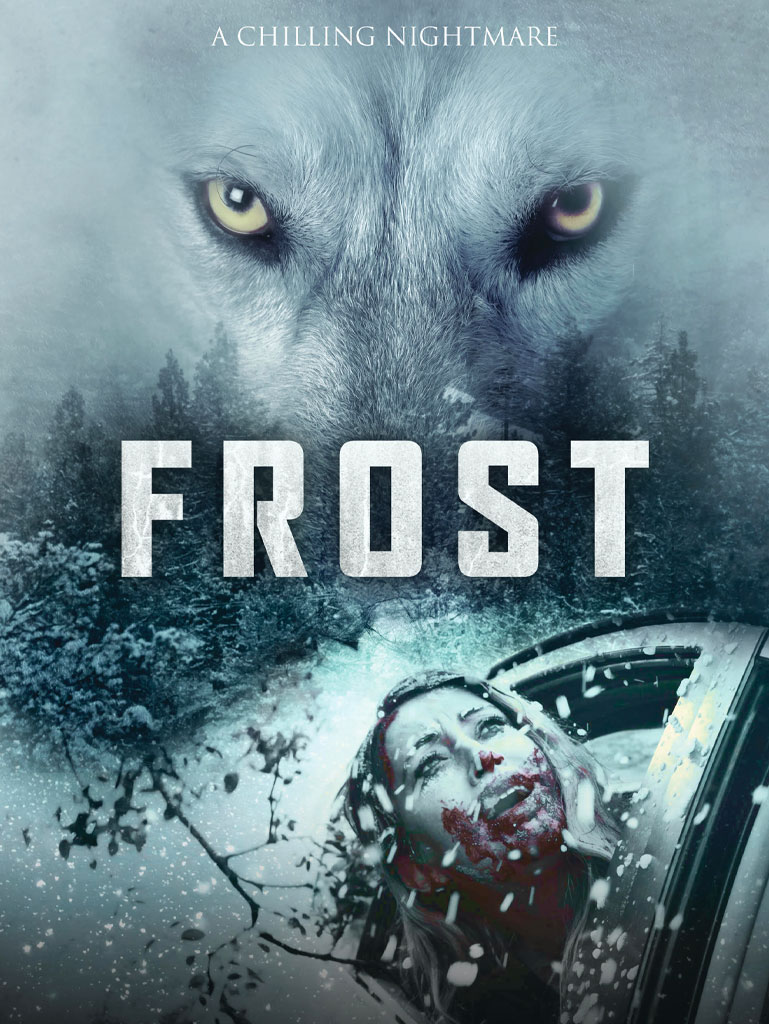