Hoax Busters, an internet ‘fake video’ team take a weekend retreat after busting another online lie to do some team building. They travel to Whiskey Flats, Oregon and meet with Craig Eubanks, a shifty, bossy know-it-all outdoor guide who promises them his company – Rocks and Roots – will build their team confidence. At the same time, an invasive drilling company with the rights handed over by the Federal government are moving onto the land of a family that has lived on the property (illegally as “squatters”) for over 30 years. When the drillers attack the family and the Hoax-busters get caught in the middle, things quickly go awry.

A great draft for the upcoming The Grudge remake hitting theaters when “Get Gone” releases, also starring horror icon Lin Shaye, who will also be seen in the next chapter of the Insidious franchise Insidious: The Dark Realm, coming May 5, 2020! 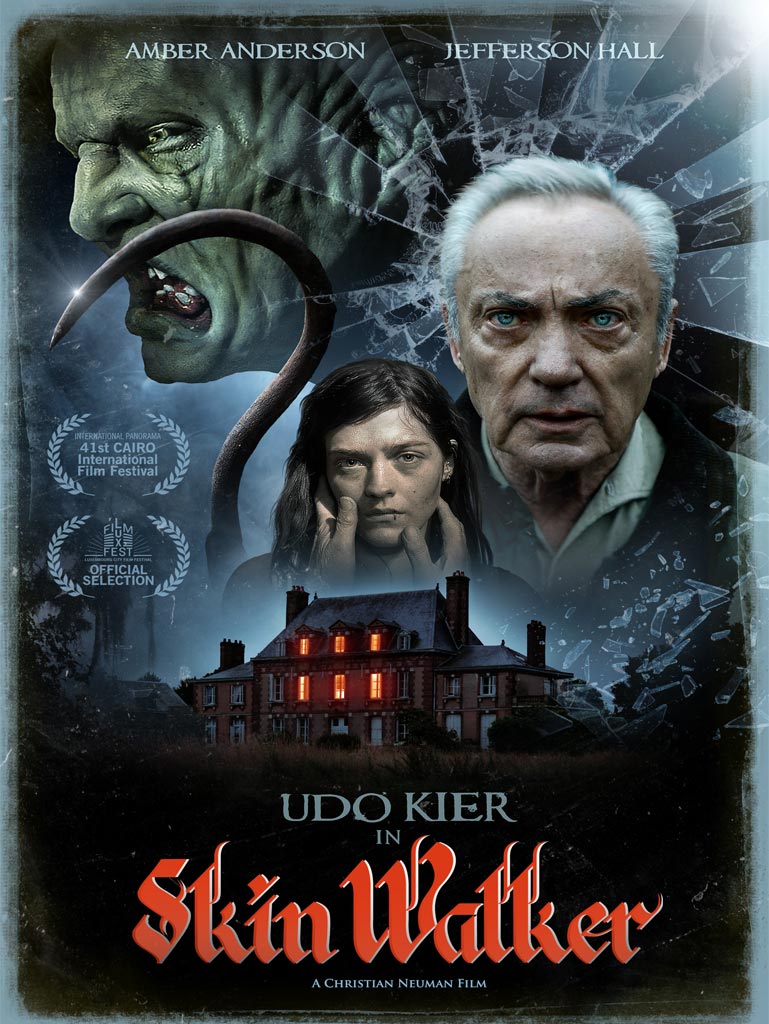 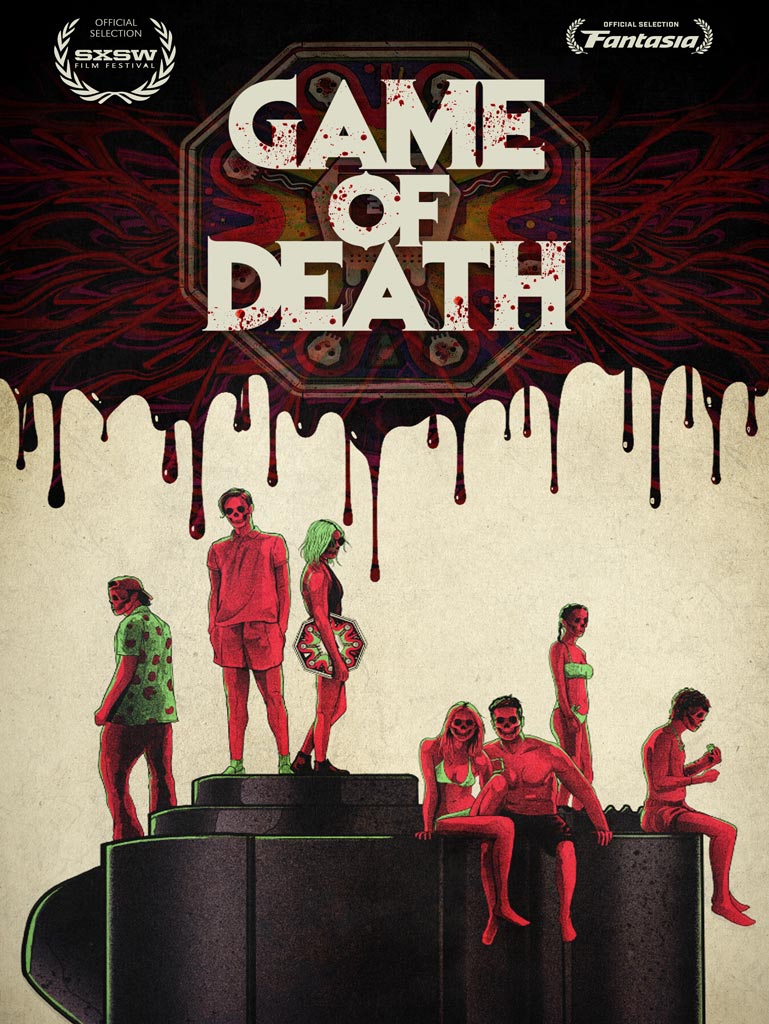 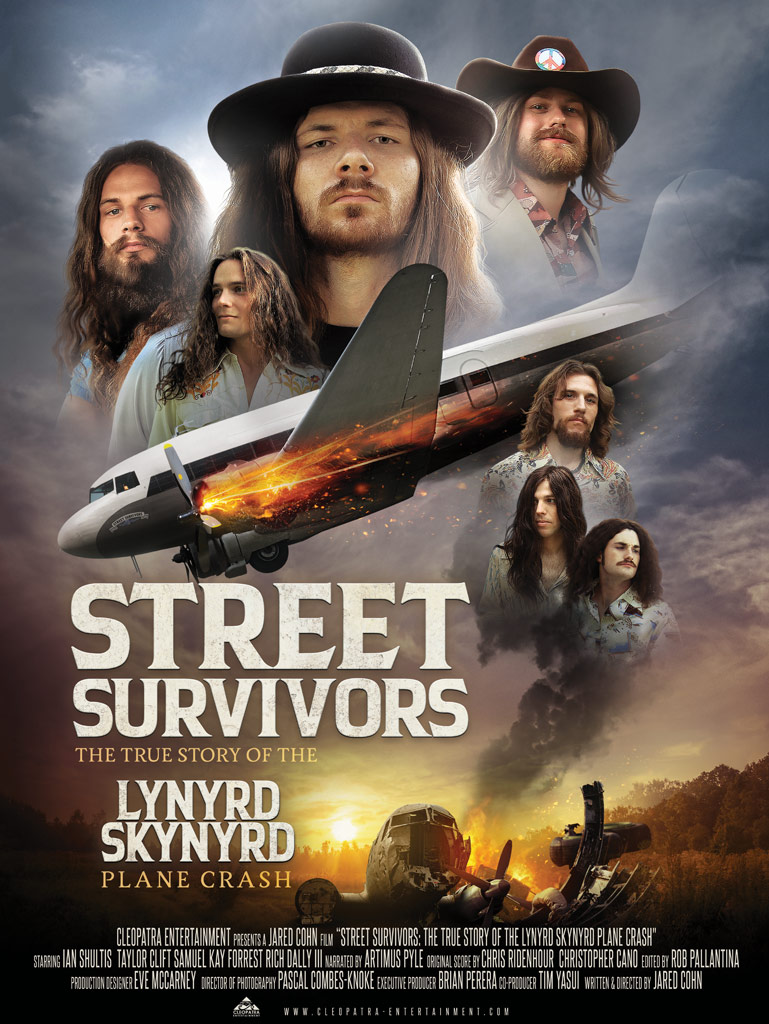